How the SAT Adversity Score proves the SAT is Obselete 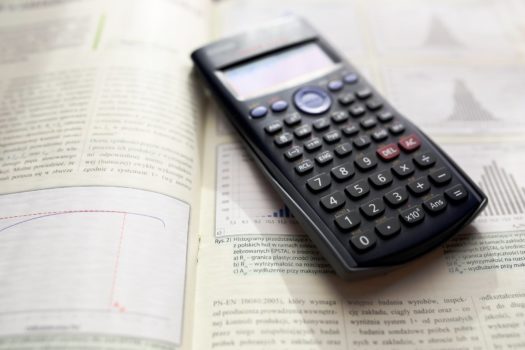 The popular notion that universities are caring less and less about standardized test scores with each new admissions cycle is questionable, especially when considering the limited opportunities admissions officers have to numerically compare their applicants. It is simpler and, frankly, more convenient to compare integers than it is to form a comprehensive picture of a student out of the bits and pieces described in their application. The College Board, everyone’s favorite money-making non-profit, is no stranger to this idea. It has already reduced ‘scholastic aptitude’ to a single score and the results of AP exams to a non-descriptive five point scale. Recently, the College Board announced its plans to reduce yet another admissions factor to an easily comparable number with the highly debated SAT Adversity Score, only to discover through public outrage that a single number cannot capture the whole story of a student’s environment.

The College Board’s replacement, called Landscape, thankfully ditches the single score in favor of a dashboard including several community indicators. Six factors, ranging from household structure to college attendance, will paint the picture of ‘adversity’ faced by the student’s community, and each factor will, of course, be represented by an average on a 100-point scale.

That is correct, the College Board ditched a single adversity score in favor of having six total adversity scores. Theoretically, it is true that separating the Adversity Score into six parts would paint a more accurate picture of a student’s environment. Practically, though, each individual aspect of Landscape carries the same problems as its predecessor. A student’s community cannot be visualized by a collection of numbers, and a numerical description of his or her environment is not at all representative of the adversity faced by the individual student.

Landscape scores will be shared by students who reside in the same local community, which is fairly nonsensical considering that not every young adult in the same zip code has faced exactly the same hardships. More accurately, it is likely that no two students in distinct households carry the same level of adversity in their past and present, and certainly not in the same form. Such is the inherent problem with assigning a number to a concept as abstract as ‘adversity.’

In designing how it would change its presentation of test scores, the College Board clearly looked past this glaring problem and saw the prospect of an additional score to contextualize the SAT. This was undeniably in response to the unending outcry of admissions officers and parents who rightfully point out the unjust nature of the test, which more properly indicates a student’s access to study materials, often derived from privilege, than it does their innate intelligence. Quite obviously, introducing a separate score to measure the inverse of privilege, adversity, will not fix the flawed nature of the College Board’s flagship examination.

To some extent, Landscape measures the same data as the SAT, resources and privilege, only scaled as multiple scores and measured inversely. It therefore does absolutely nothing to solve the issue besides reveal that the College Board recognizes that the SAT alone is not an accurate indicator of student success.

Recognizing a problem is only the first step in the arduous process of developing a solution, but it appears the College Board is hesitant to step any further. The addition of another flawed measurement will not magically validate the existence of the current one, even if it is as massive a juggernaut as the SAT is. Standardized testing is still, as it always has been, a game of numbers that is incredibly easy to cheat. More numbers are not the solution to this backwards meritocracy, people are. Determining the personal fit of a student based on the complete picture of his/her attributes, personality, and skill set is not a convenient process, but it decidedly resembles ‘meritocracy’ more closely than an Excel spreadsheet of integers ever will.