A Project for Better Journalism chapter
The Messenger Online
ENTERTAINMENT 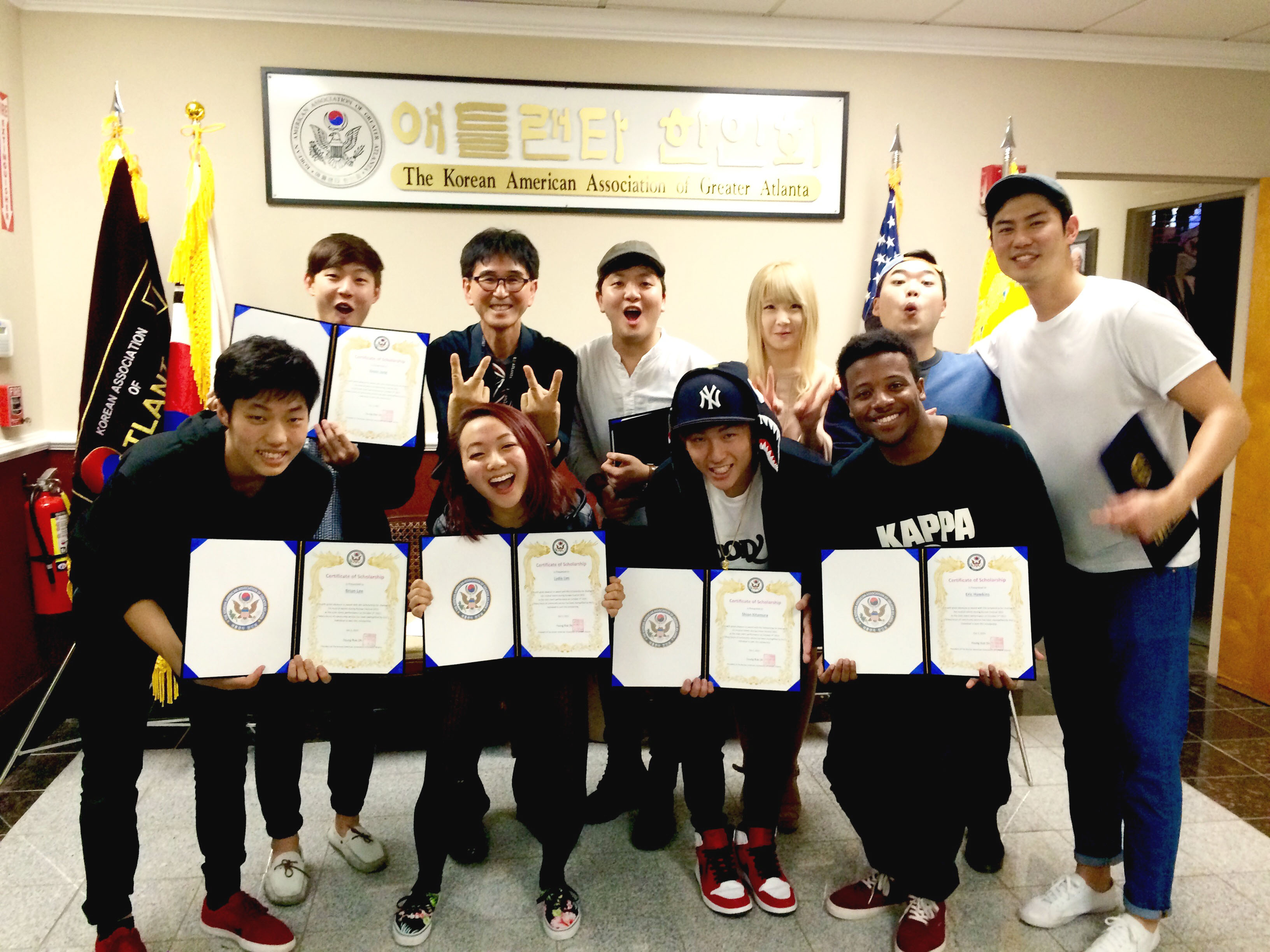 Developed in 1998, the Metro Atlanta Arts and Culture Center hosted the annual Korean Festival this year in Norcross. Seniors Lydia Lim, Brian Lee, and Shion Kitamura from Northview danced the whole day to let others enjoy what the korean culture truly is.

“At the festival, we are trying to embrace the Korean culture and the interesting thing is that most people don’t really know about the Korean culture,” said Lee, “The most they probably know is like, kimchi, to be honest, but there is so much behind it.”

With 100s of people there, the Korean Festival was an all out success. The dancers performed with hip-hop, lyrical music, rapping, and breakdancing–all while creating their own twist by adding Korean background into the dances.

“There were four singing groups and four dancing groups, including ours, and there were hundreds of people there, so it was an awesome turnout,” said Lim.

These three titans have had much time involved with dance and  they enjoy being on stage and spreading their heritage. The festival started in the morning going late into the night with many different groups, all doing multiple performances. With only two weeks to prepare, these kids blew away the audience giving everyone attending the festival a great time, compelling others to share the experience with friends and family.

“I have always loved and wanted to be on big stages,” said Kitamura, “Seeing all of friends do it made me want to even more and be able to share the Korean culture.”